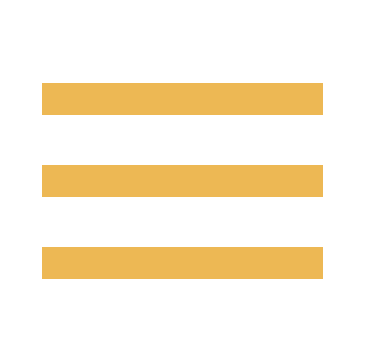 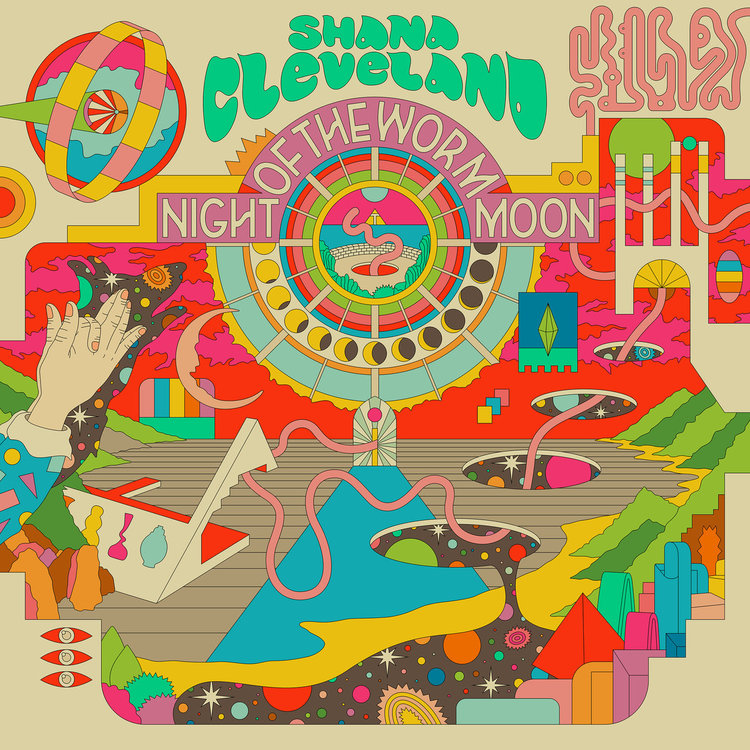 Night of the Worm Moon

Listen on SpotifyListen on Google Play

Recorded and produced by Johnny Goss at Dandelion Gold.

As much a work of California sci-fi as Octavia Butler's Parable novels, "Night of the Worm Moon" incorporates everything from alternate realities to divine celestial bodies. Inspired in part by one of her musical idols, the Afro-futurist visionary Sun Ra (the album's title is a tip of the hat to his 1970 release Night of the Purple Moon), the record blends pastoral folk with cosmic concerns.

"'Face of the Sun' reveals an entirely different side of Cleveland, with the musician untethering herself and drifting off into stellar folk madness…Floating on a cloud of twanging guitars (that surf-rock edge not too far away), it's easy to imagine staring into the burning sky as you wander through the hazy California desert or an alien landscape."